Six weeks ago, when our great leader pancake announced “a release every 6 weeks”, everyone was a bit, well, surprised, but it seems that we did it.

But first, some numbers:

This 0.10.1 release pushes other updates for:

Also binary builds for Windows and OSX are also available.

This is great, since it means that our downstream people who puts radare2 into package manager will be able to push updates quicker (yes, I’m looking at you, debian).

This also means more release party, which is a good thing. There wasn’t an special focus on anything during that last 6 weeks, but if I had to comment on this release, I would say that its theme would be “compiling on windows”, and “usability”. Or something like that.

Anyway, here is the human-readable changelog: 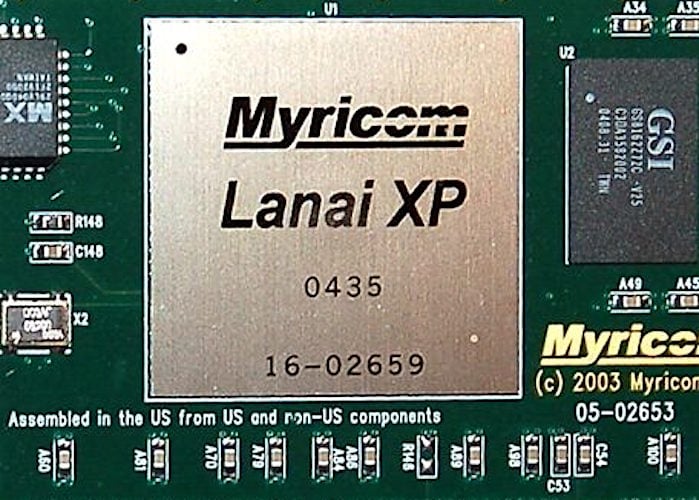 The webui graph stopped working on Google Chrome because they have deprecated a js function to manipulate SVG which was used by the joint.js library, the webuis will be distributed in a separate repository and dependencies will be maintained using bower/grunt/npm. This way we will solve the license problems some distros (Debian) complained for not packaging the webuis because of non-free and confusing uglified js blobs. This will hopefully attract more web developers.

Debian, Docker, Void, FreeBSD, Sabotage and other distros raised the interest in our project, so, the 6week release cicle will hopefully fix the problem of having very old packaged versions of r2.

Windows binaries from appveyor still need to be fixed thus the windows installer.

There are some interesting wip patches to be included in the next release 0.10.2 scheduled for April 11th.

Also, it is important to note, that some people started to work on the GSoC microtasks even before knowing if we are accepted this year. This is a good sign which clearly shows the growing, healthy and brave community we have.

Have fun with this new release and keep up hacking!