As you know, we have 2 students working on r2 for the Google Summer of Code!

As we’re 3 weeks into the Summer, here’s what one of our student, sushant94 has to say about what he’s been working on! 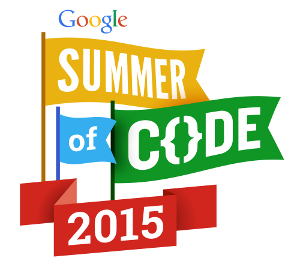 It’s been three weeks into GSoC and I’m having an amazing time. I am working along side dkreuter and been learning tons from him too!

Here is the repository where you can track our progress and also give us suggestions :)

We chose Rust as our language for implementation. Though at first I was a bit scared of this choice, I quickly realized how great the language is! Rust has allowed be to far more productive, after of course my initial battles with the borrow checker.

The zero-cost abstractions allowed by Rust has been a great so far!

This is a quick roundup of what I’ve been upto:

Apart from Radeco itself, I also helped in making r2pipe.rs which allows communication with radare2 over pipes. In the future, r2pipe.rs will be used to connect Radeco to radare2. R2Pipe.rs is great news if you’re a rust person as you can now interact with radare2 and extend it to meet your needs!

This is just a glimpse of what’s in for the upcoming weeks: